The oldest recognized kingdom
that makes up todays modern Thailand is Dvaravati,
dating back to the eleventh century CE (1,000 – 1,500 years ago).
Read more

Srivijaya was a kingdom that developed into a Federation States,
encompassing states on the archipelagoes of the present-day Indonesia,
such as, Sumatra and Java.
Read more

The term Lopburi derives from the town
or state’s name “Lavapura”
that emerged in Thailand in the seventh century CE.
Read more

Lanna was an ancient Thai state
located in the upper northern region of Thailand.
Lanna literally means the land with a million paddy fields.
Read more

Sukhothai, located in the north-central Thailand,
was one of the most important historic state
in mainland Southeast Asia.
Read more

The Thai Buddhist art style known as U-thong
or “Pre-Ayutthaya stood as a forerunner of the evolution of Ayutthaya style
before the founding of the capital of Ayutthaya in 1350 CE
at the Chao Phraya River basin in central Thailand.
Read more

Krung Rattanakosin or Krung Thep Mahanakhon,
the capital of Thailand, called Bangkok by foreigners,
was founded in 1767.
Read more

THE VIRTUAL EXHIBITION IN HONOUR OF HIS MAJESTY THE KING
Tour

National Museum Bangkok as known as Phra Nakorn National Museum is the first museum for population in Thailand Founded in 1859. Originally a “Bowornstharn Mongkol Vice-King Palace ” or viceroy palace, which contains the palaces and the royal halls as One of spectacular Thai architectural.

In the reign of His Majesty King Mongkut, King Rama IV, he set up the royal private museum at Phrapas Phipittapun Royal Hall, in the Grand Palace to keep the objects, artifacs, tribute that was the beginning of a museum in the following days.
In the reign of His Majesty King Chulalongkorn, King Rama V, he ordered to se up the Museum at Sahathai Association Hall of Kong Kodia Hall in the Grand Palace. Open to the public for the first time on the occasion of 21th age celebration on 19 September 1874. Then in 1887, H.R.H. Prince Boworn Vijacharn had died so had announced the cancellation of the viceroy that made the palace vacant. King Rama V had ordered to move the museum from Kong Kodia Hall to 3 front royal halls at Bowornstharn Mongkol Vice-King Palace as Siwamokkhaphiman Royal Hall, Buddha Sawan Chapel and Issarawinitchai Royal Hall to called that “Wang Na Museum” 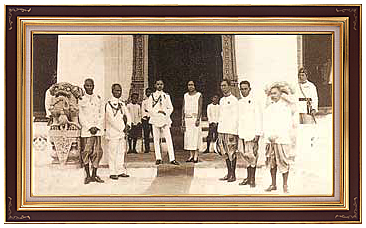 Later in 1926, King Pokklao, King Rama VII conferred order to use the Royal Palace in Bowornstharn Mongkol Vice-King Palace to establish a museum for all as to the Museum for Bangkok, used Siwamokkhaphiman Royal Hall to exhibits stone Inscription, Bailarn Scripture, Samuth Thai and ancient Textbook called the hall that Vajirayarn Library. The king had presided over the opening on November 10, 1926 in the Birthday Honours. Subsequently there was changed in the rule of absolutism to democracy. The government had set up the Department of Fine Arts in 1933 for the Metropolitan Museum. The affiliation with the Department of Fine Arts. And has set up a National Museum was established in 1934. 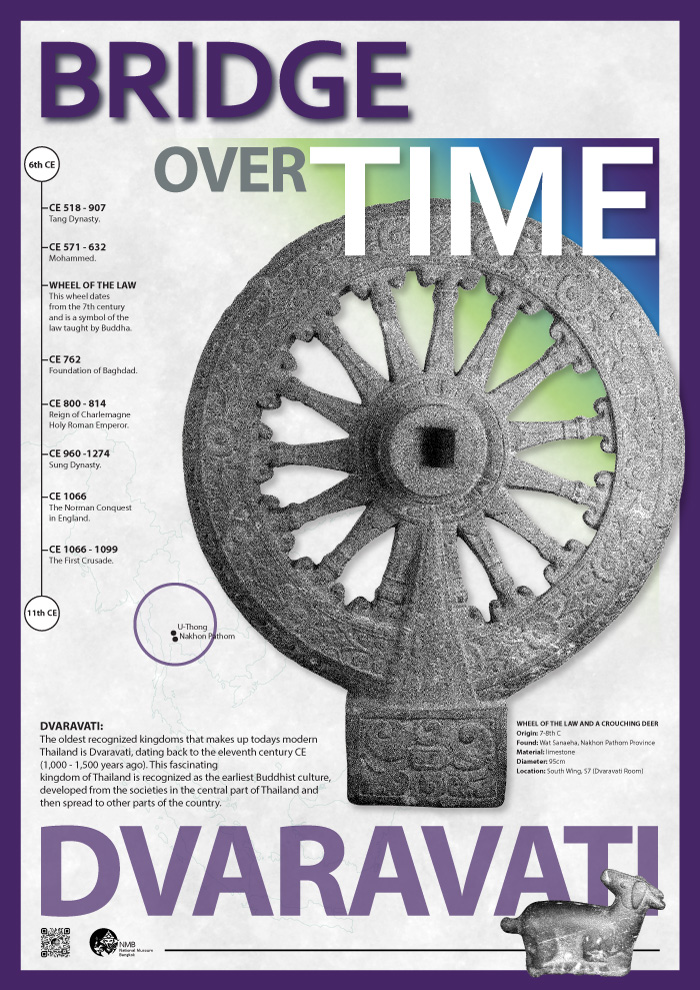 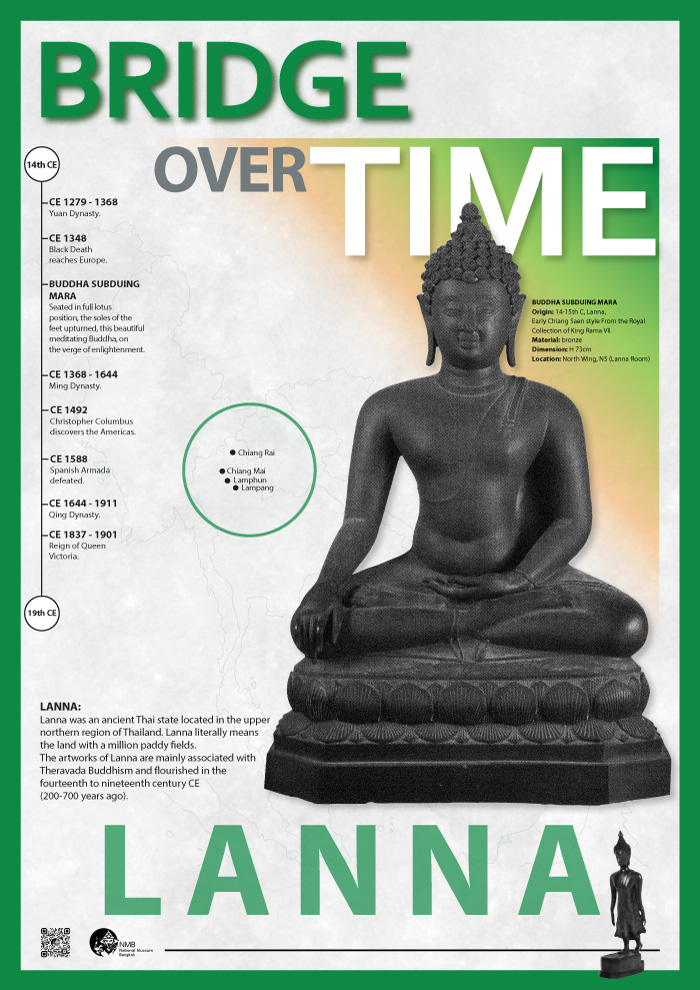 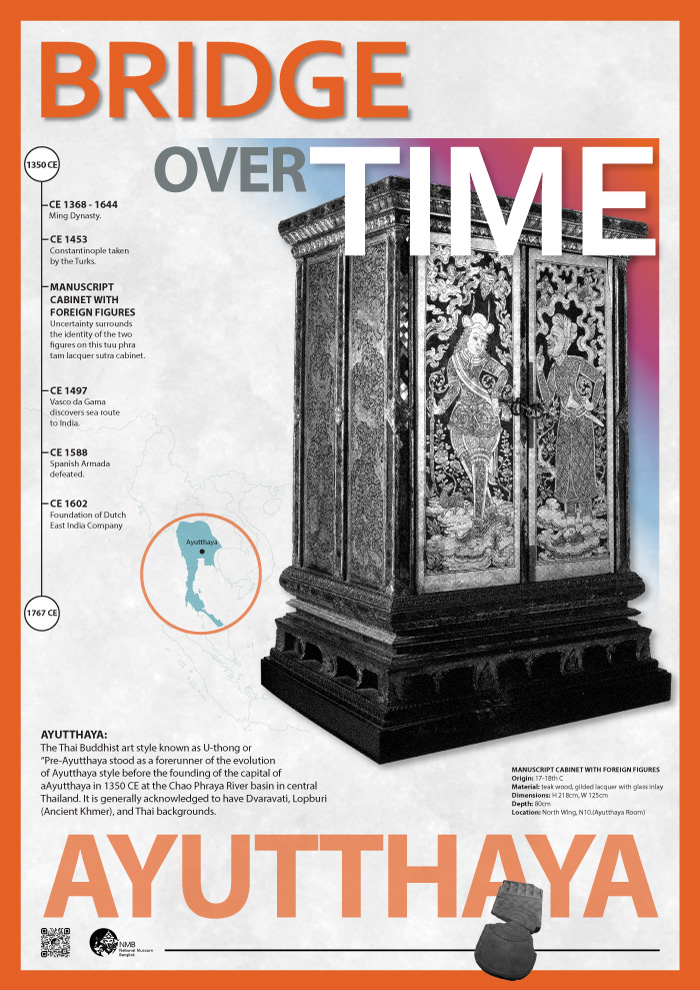 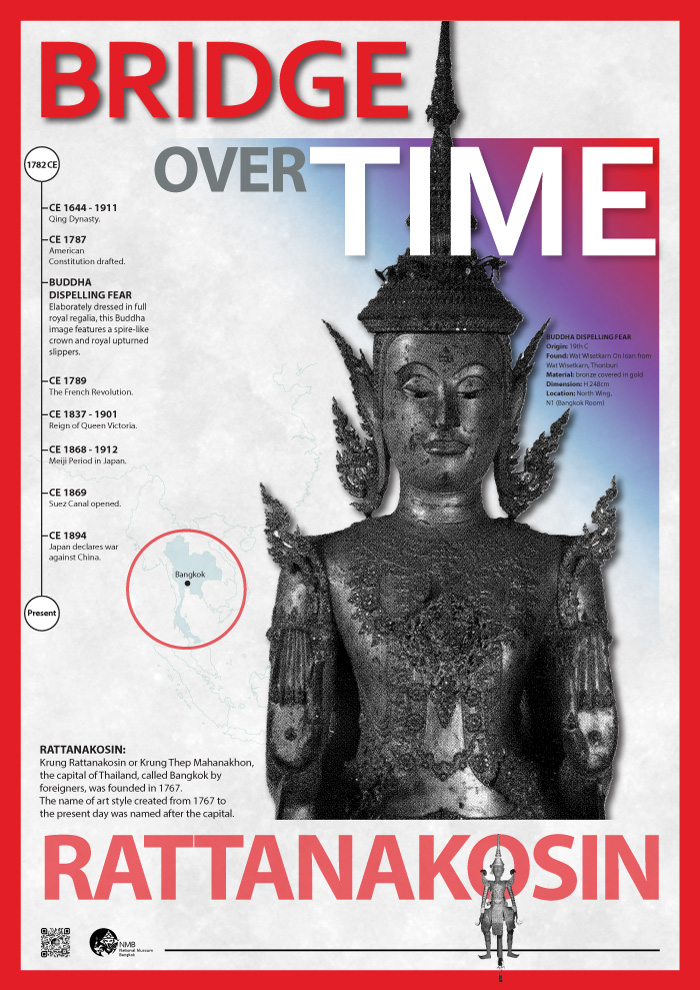 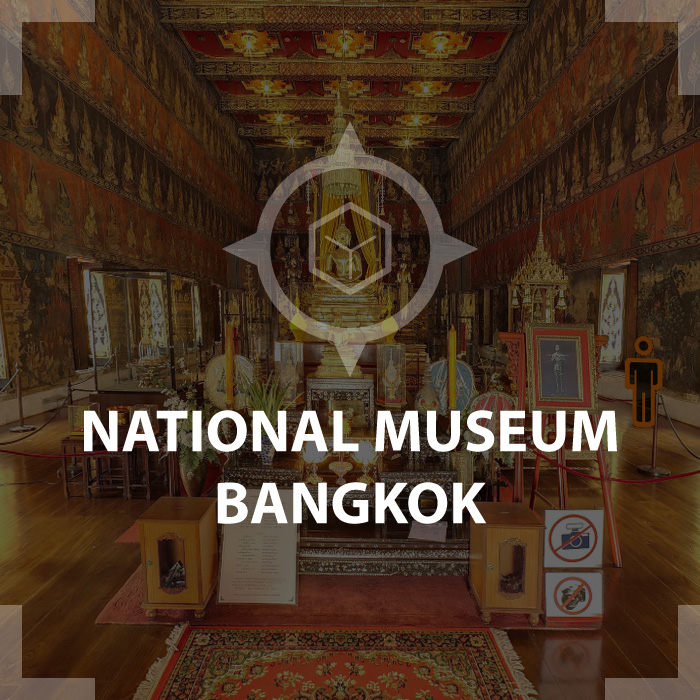 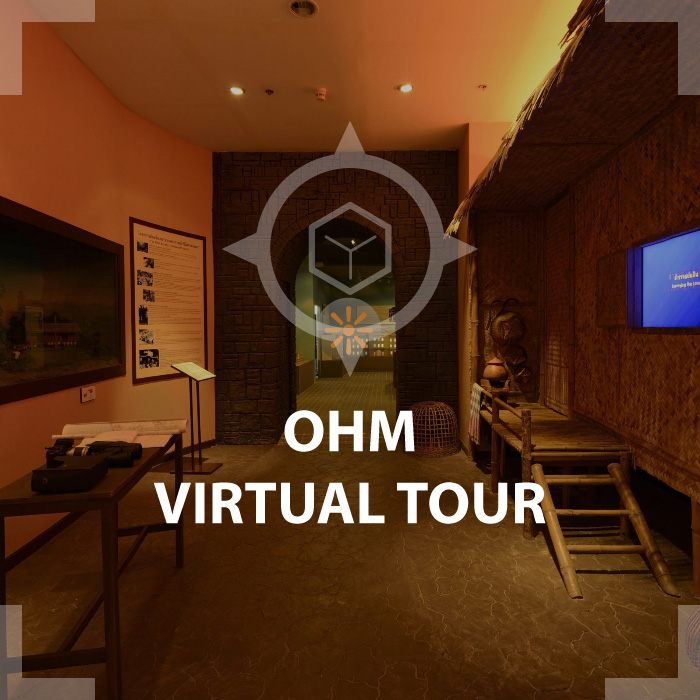 THE VIRTUAL EXHIBITION IN HONOUR OF HIS MAJESTY THE KING 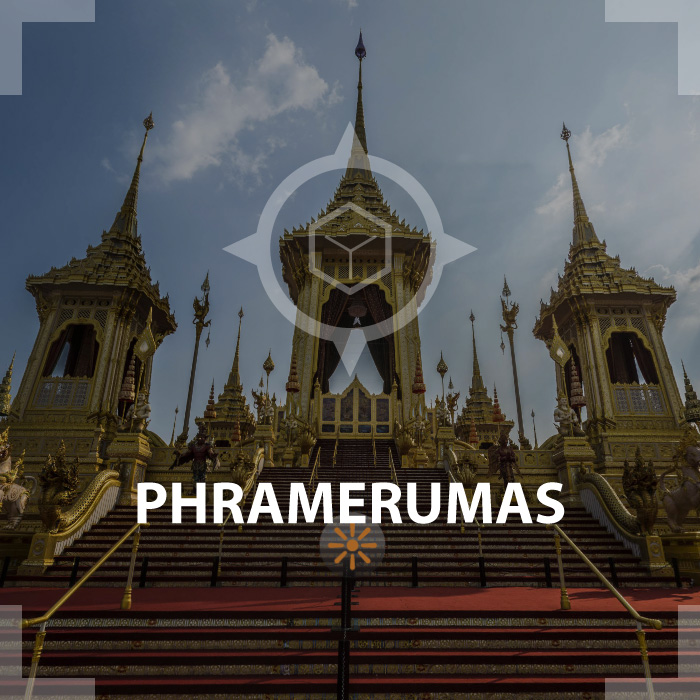